Greeting from the mayor of Nuremberg 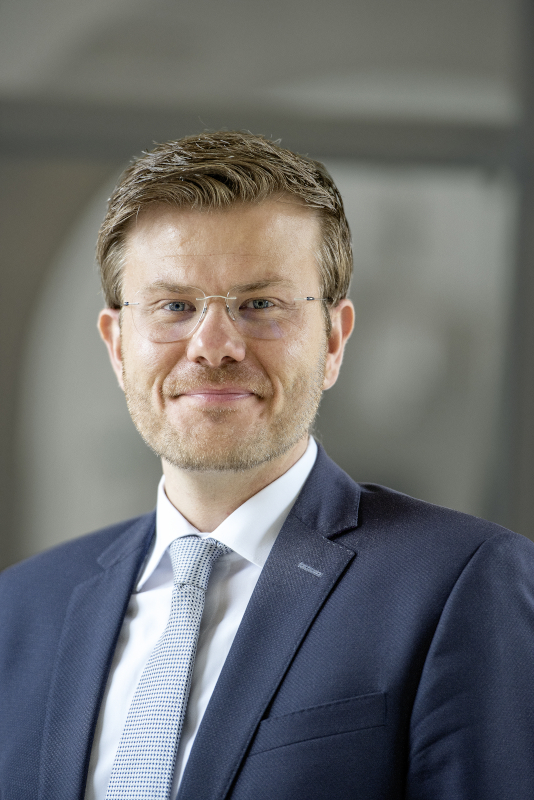 the partnership with our sister city Krakow is one of the most active and vital partnerships of the city of Nuremberg – with the streetcar claiming a very special role. Car 144, the "Zeppelinwagen", transferred to Krakow in 1941 and restored in 1984, marks the beginning of an intense exchange between the transit companies of both cities. The return of car 144 to Nuremberg in 1984 not only set a milestone for the opening of a tramway museum in Nuremberg, but also raised awareness with the citizens of Krakow towards the history of their city’s streetcar, resulting in the restoration of own cars. Subsequently, more than 200 cars retired in Nuremberg were transferred to Krakow, helping to alleviate a lack of equipment. These cars quickly became a visible link in everyday life between the two cities.

The "Freunde der Nürnberg-Fürther Straßenbahn" have taken up an important part in keeping this partnership alive in recent years. Numerous old streetcars were meticulously restored in close cooperation with our partners in Krakow. Today these cars, operated by VAG and the "Freunde der Nürnberg-Fürther Straßenbahn", are an integral part of Nuremberg’s history.

It was a special wish by the city of Krakow to close a gap in the own streetcar history by adding a "Zeppelinwagen" to the historic collection. This, of course, is to take place in close cooperation with Nuremberg. As car 144 presently is not in operating condition, the idea was born to evenly split up the existing car in order to create operating cars for both cities. This again shows the tight bond of friendship between Krakow and Nuremberg.

I have gladly taken up sponsorship for this project - the engagement of the "Freunde der Nürnberg-Fürther Straßenbahn" continues to serve the cultural exchange with our sister city Krakow, the city of Nuremberg and its’ citizens in a unique way. I would like to wish good luck for the restoration efforts of car 144 and always safe journeys for both car 144 and its new brother in Krakow.