How the Streetcar connects People 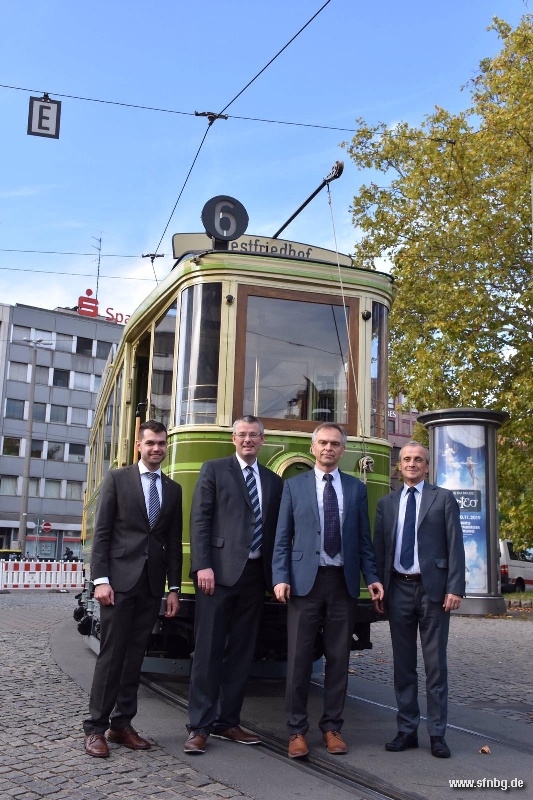 The exchange with Krakow is especially important to us. Contact started during the occupation of Krakow by German troops in the light of World War 2, but those contacts definitely were not of the friendly sort. Later a personal and intense friendship evolved, which despite changing of individuals throughout the years, is constantly being filled with life and adapted to changing situations.

Reciprocal visits not only involve the streetcar, although it is the connecting element. Our movie for car #1023 gives a glimpse behind the curtain, showing not just progress of reconstructing the car, but especially the people involved.